How to Speed Up Your Road Accident Fund Payout 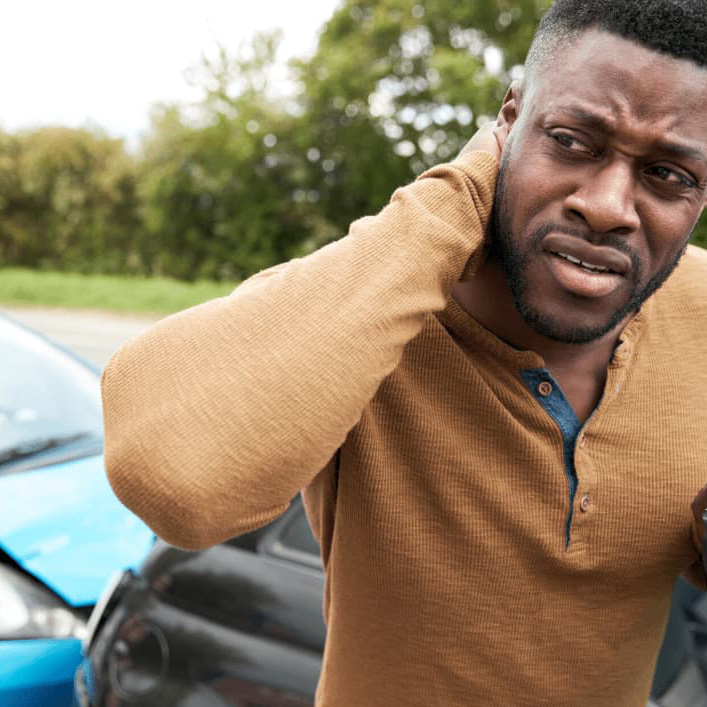 Stop waiting! Get up to 75% of your settled RAF claim early!

Were you involved in a motor vehicle accident and awarded a settlement figure by the Road Accident Fund (RAF)? Instead of waiting months or years for a payout, you can now get up to 75% of the claim value in as little as 3 days as a short term loan.

What is the RAF?

The RAF is the Road Accident Fund, a state owned entity that pays out motorists injured in motor vehicle accidents on South African roads. As you can imagine, there are thousands of claims per year resulting in millions of Rands in compensation being claimed for. The RAF pays out if you were injured and the accident was not your fault or if you were the dependent of someone killed in a road accident due to negligent driving.

How to submit an RAF claim

If you have been involved in an accident and need to make a claim to the RAF, your best bet is approaching a personal injury lawyer. Using a professional could speed up your case and get you a better payout. You do also have the option of representing yourself if you cannot afford legal representation.

How long does an RAF payout take?

Fasten your seatbelts because you're in for a ride... the RAF takes on average FIVE YEARS after an accident to settle a claim. Once a settlement has been reached, it can take another one to two years for you to actually receive your RAF payout. After a long battle, the financial damage has already been done and you can ill afford waiting another two years for payment when you need the money NOW.

RAF Bridging Loans are the solution

An RAF loan can give you a cash advance of up to 75% within 3 days to help ease your financial burdens instead of waiting for the RAF to pay you your money. To be eligible for an RAF bridging loan, you need to have used an attorney to lodge your RAF claim. Your attorney will need to sign a loan undertaking in order for the loan to be granted.