The most dangerous vehicles to drive in South Africa 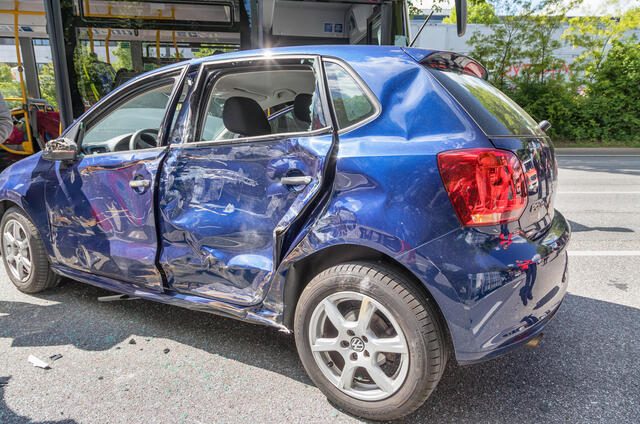 If you are an experienced road user in South Africa, you know it can be like the Wild West on our roads! From speeding to drunk drivers, obnoxious taxi drivers and trucks galore, there are many hazards to dodge on the road. But did you ever consider another danger to dodge? Certain vehicle brands. While the manufacturers themselves are not at fault, it is those behind the wheel of the following makes and models that seem to apply their own set of rules on the road.

It has officially been noted that VW Polo drivers are the most dangerous drivers on the road and involved in the most fatal accidents annually. They are also the vehicle make and model most often fined for speeding.

The study, conducted by the Road Traffic and Management Corporation, analysed almost 4 years worth of data before revealing VW Polo drivers and Toyota Quantum drivers to be the most hazardous drivers on the road.

The study also examined market share and these figures align as they happen to be the most popular vehicle models in the country annually. The market share of the Quantum was significantly lower than the Polo and Hilux which confirms what we all knew already... taxi drivers perform dangerous and reckless manoeuvres on the roads that risk (and cost) lives.

These three vehicle models also accounted for over 35% of all speeding infringements with minibus taxi drivers responsible for the lions share of speeding fines. From a public safety perspective, this is unacceptable and something the AARTO is trying to address. In fact, taxis only contribute to 3.3% of the total vehicle population, however account for the most accidents on the roads.

It was also interesting to note that vehicles older than 5 years and generally around 10 years old, contributed to accidents the most. This is likely due to a lack of maintenance, making the vehicles less safe to be on the roads.

Have you been the victim of a crash involving one of these vehicles? If you have a settled RAF claim, apply for an RAF bridging loan for a cash advance on your settlement amount.