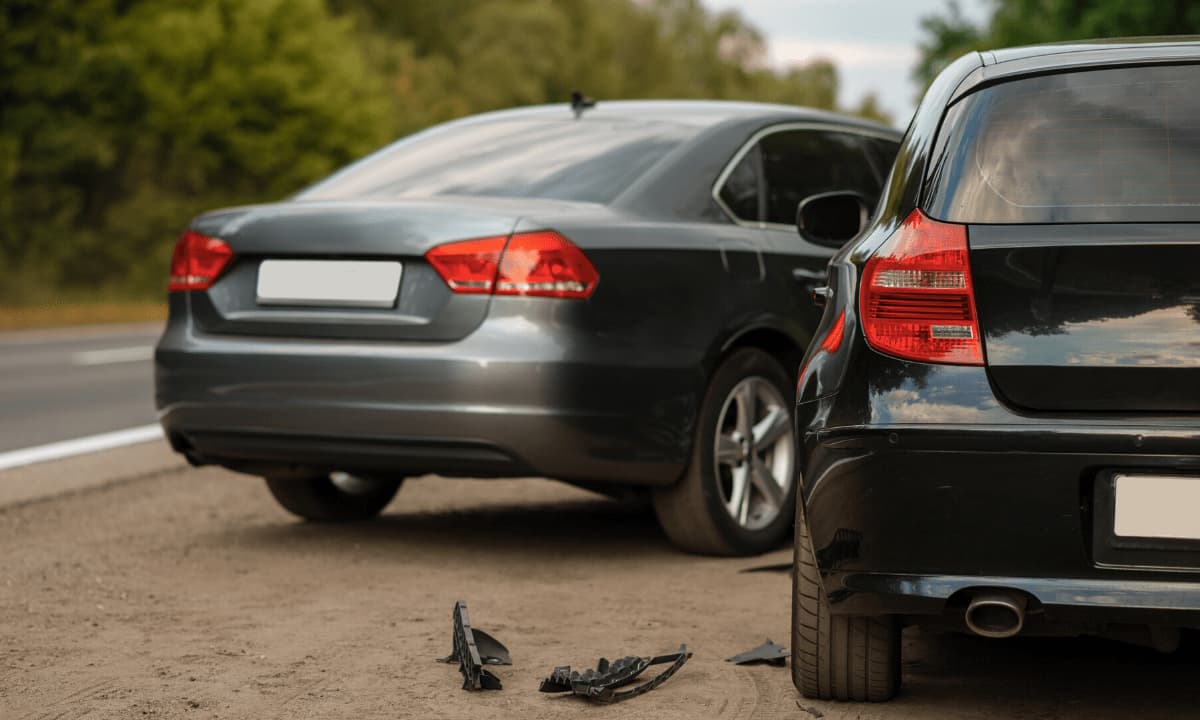 The government is in the process of creating new rules for the administration of the Road Accident Fund through restructuring the fund and how payments are made. The RAF was established to provide financial aid to victims of motor vehicle accidents who have lost livelihoods, loved ones or been seriously injured in crashes on South African roads.

In recent years, the Road Accident Fund has been under extreme financial strain with poor administration, corruption, expensive legal fees and a high number of accidents being cited as reasons for its inability to swiftly pay claims. In fact, almost 40% of the total revenue the RAF collects goes towards administrative costs, with only 60% being left to pay out claimants. A large portion of revenue also goes towards legal fees.

The government's goal is to stabilize the Road Accident Fund so that it can better meet its obligations to victims of serious motor vehicle accidents. To do this, the transport minister foresees the need to transform the RAF into a benefit scheme, with set benefits defined by social security principles as opposed to insurance principles.

The Department of Transport argues that people have developed a culture of dependency where they would rather live off an RAF settlement than attempt physical therapy and return to work. Their overhaul of the RAF and what it offers will hope to mitigate this way of thinking.

The proposed changes still have a ways to go before they are implemented and it remains to be seen whether these changes will ever see the light of day. Until then, the RAF will continue to struggle to pay claimants, with long waiting periods putting additional strain on cash strapped victims. Avoid the wait and get up to 75% of your settlement early by applying for an RAF bridging loan.