The Top 10 Most Dangerous Roads In South Africa 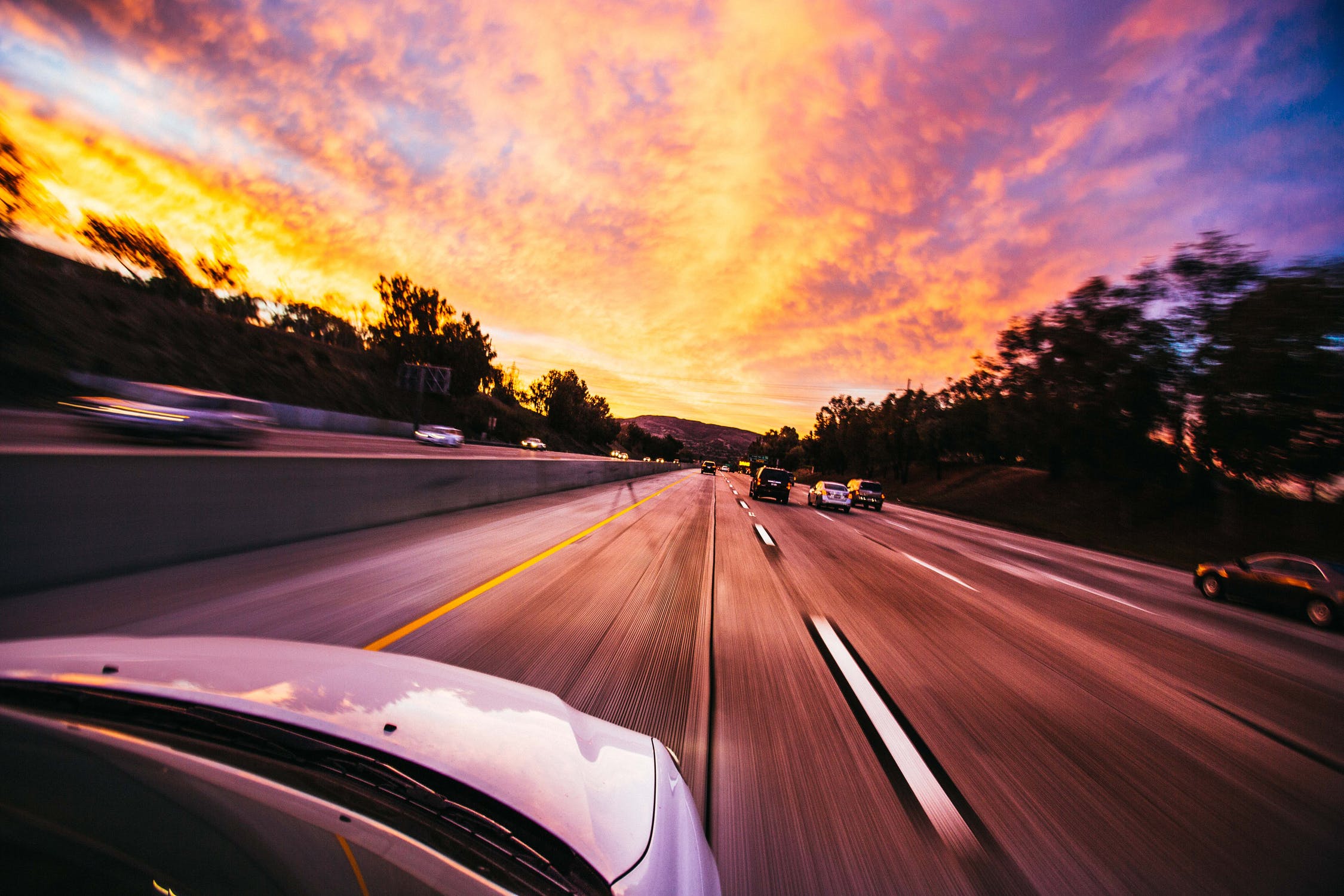 Limpopo tops the list as the most dangerous province to drive in. According to the Road Traffic Management Corporation, the N1 is the most dangerous road to drive on in the country, specifically the area between Mokopane and Louis Trichardt. Top causes of fatal accidents along this stretch of road include fatigue, speeding and reckless driving. 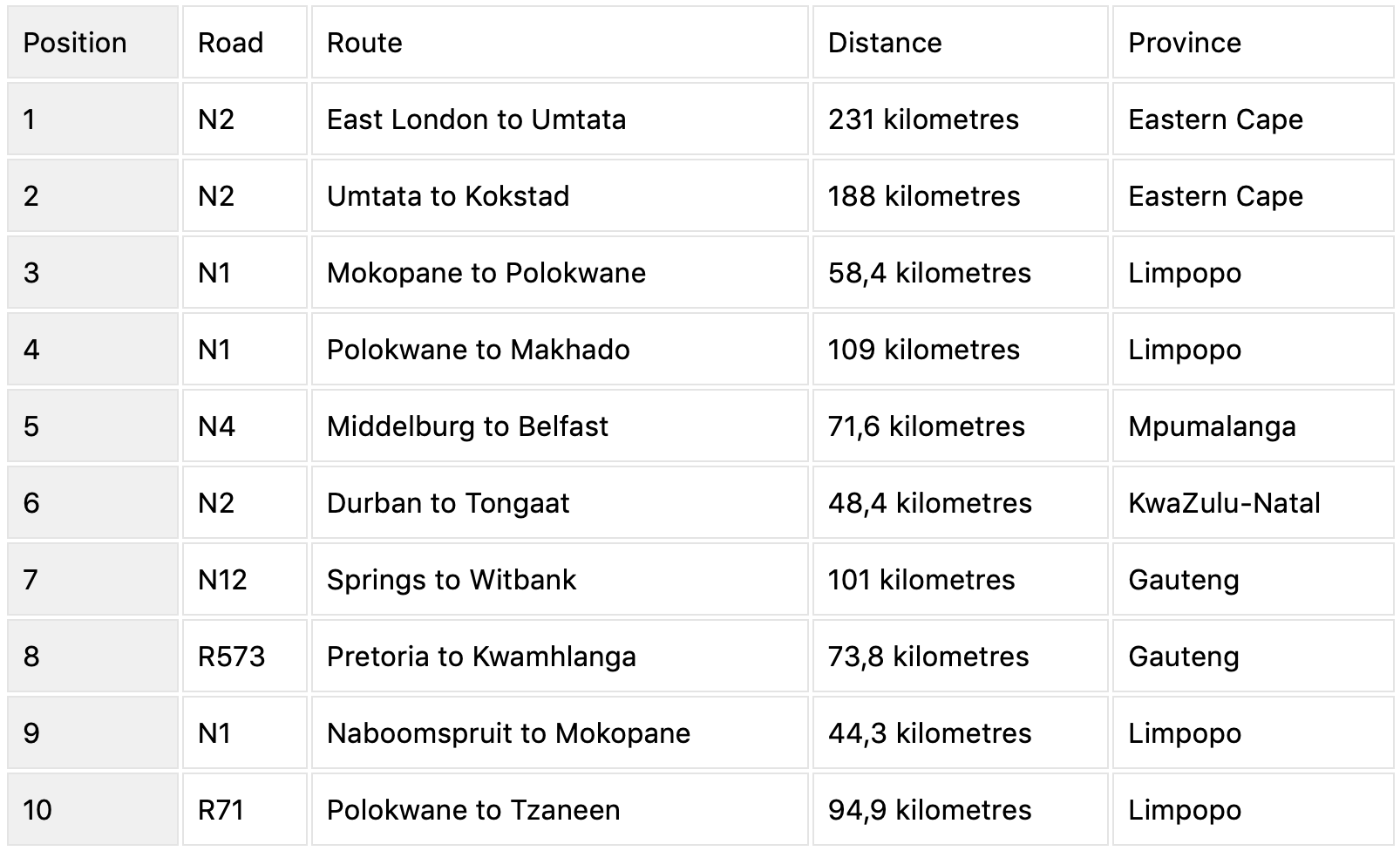 If you have been affected by a motor vehicle accidents on any South African road and have an approved claim with the Road Accident Fund, we invite you to apply for an RAF bridging loan so you can access your payout faster.