How To Report Potholes on WhatsApp in Joburg 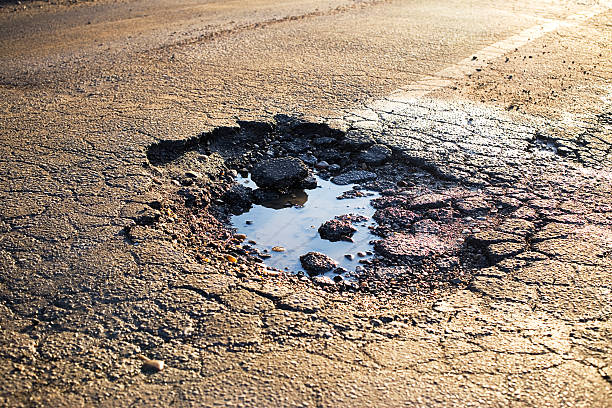 Potholes are a huge problem on South African roads. They are left until they are so wide and deep that fixing them becomes a matter of public safety. Potholes can cause serious accidents ranging from burst tires to head on collisions caused by drivers attempting to swerve away from the giant potholes. In fact, they result in millions of Rands in claims every year through the Road Accident Fund due to the number of accidents they cause. Potholes are dangerous because:

However, in Joburg, pothole woes may be a thing of the past. The Johannesburg Pothole Patrol is waging a war on potholes in South Africa as one of the first public-private partnerships of its kind in the country. The initiative was spearheaded by DialDirect, Discovery Insure and the City of Johannesburg. The group uses popular messaging app, WhatsApp, as a quick and convenient means for people to report potholes that require swift action.

Since the launch of the initiative in March, over 50 000 potholes have been repaired, avoiding many unnecessary accidents and/or damage to vehicles.

Has your vehicle been damaged by potholes? Have potholes been the cause of an accident and you are now waiting for your RAF claim payout? Apply for an advance on your settled RAF claim on our website to get the money due to you in a matter of days instead of months (or years!)